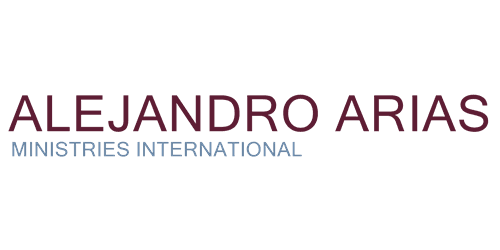 Breaking the curse of fear!

When we look at the root or cause of fear, we must take a deep look at what has transpired in our lives in order to unlock the secret of freedom from such bondage. One mustn’t write off generational curses as the originating factor of the deep issue you are dealing with. God’s word teaches us how sin in one generation can be the trigger that will manifest and repeat itself as a curse in generations to come. God’s word indicates that sin can usher a curse, which can be traced to the fourth generation and even beyond. This type of curse is what those in the medical profession or the science world may refer to as a “genetic matter.” That’s why when you go to see a doctor for a diagnosis the first thing, they ask for is to review your family history. Science believes that genes can carry information from one generation to another. That is the very reason why generational curses travel from one generation to another. Genetics might be the carrier, but sin is the originator of such captivity.

One example in the bible where Jesus addresses this issue was on the occasion when he was asked to pray for the blind man. The man insisted to be prayed for and when Jesus stopped to talk to him, his disciples wondered if this man’s blindness was a result of parental sin? (John 9:1-3) Jesus knew exactly what the disciples were talking about. For the common folk of those days, the sin-related disease was not an unusual topic for discussion. Back then they understood the spiritual realm more than those within our western society understand it now. Back in those days people were very spiritually driven and some were misguided and instead of seeking the true God of Israel they would rather go and consult with various forms of the occult such as witchcraft.  It was not unusual for these folks to practice all sorts of spiritual gymnastics.  The resulting consequence of such activity opened the door to the enemy and as a result, their lives and families were tragically oppressed for many generations.

In our secular world where intellectualism is celebrated over faith, faith has been relegated and seen as a relatively minute matter in terms of importance rather than something that is absolute. Many people in turn learn to adapt to sickness, pain, fear, phobias, and all the components of the curse.

Fear has been accepted by our society and many have created different labels for this issue. Many say that fear is an emotional reaction or a way to respond when one is concerned about the uncertain outcome in life. Fear has been embraced by many believers as something they need to live with and embrace since it has become so common to talk about it. Fear has crept into every aspect of our world. It’s almost like a pandemic that has spread quietly all over the planet. Millions of people without knowing it or even knowing it have become victims of this evil virus of fear that has been with us since the creation of this world.  However, today you too can be set free of fear if you learn to surrender your heart and your mind daily! The key to receiving freedom is having an encounter with the ONE who faced fear and nailed it on the cross!

Understanding the power, a curse can have over someone’s life is vitally important in order to find the key to an ultimate victory. The first set of curses ever pronounced over this planet was at the time when Adam and Eve failed before God and committed sin. That sin instigated a separation between God and his beloved creation. That day was a sad day in Heaven!!  During this tragic day, God had to remove his precious creation from the beautiful and magnificent Garden of Eden he had created for them. Fear was an unknown factor to them at this time, but in a moment, they were removed out of the most beautiful and secure place on this earth – the garden – and forced into an environment that was arid and rugged. Fear overwhelmed them and filled their hearts with shame. The curse of fear then manifested, and humanity was never to be the same again. From that point forward the spirit of fear filled the earth and set in motion Satan’s evil assignment to strip God’s children of their authority and identity. A curse is birthed out of sin and sin was birthed out of rebellion. Because of their disobedience, a curse fell upon this world and creation was never the same.

We know this curse as the “curse of sin” and therefore what sin brings are destruction and decay. Because of the original sin, this planet has been crying out before God for the manifestation of the children of God. Romans 8:22 22 We know that the whole creation has been groaning as in the pains of childbirth right up to the present time. 23 Not only so, but we ourselves, who have the first fruits of the Spirit, groan inwardly as we wait eagerly for our adoption to sonship, the redemption of our bodies.

The bible tells us that the curse over this planet will be removed at the end of times and God will create a new heaven and earth. (Revelation 21:1) The world will no longer have to carry the weight of sin as it has done for thousands of years.  The ultimate victory over sin will be demonstrated when the Son of God comes back and triumphs over the enemy and darkness!

By now you may be wondering and what about me? What about the curse that fell upon humankind at the beginning? Well, my friend, the good news is that you don’t have to carry this curse around for the rest of your life, and should you decide to break it off today you have the power and authority through Jesus Christ to break it off your life and family and be set free. How can that be…you may wonder? Well, the precious blood that Jesus shed on the cross as the ultimate sacrifice is the antidote to free you from the curse of sin and death!  Do you mean I can be completely set free from the curse of sin today? YES, YOU CAN! Jesus’ sacrifice has made the means for us to experience freedom and the only way we can receive such a gift is by accepting our Lord Jesus as our personal savior. 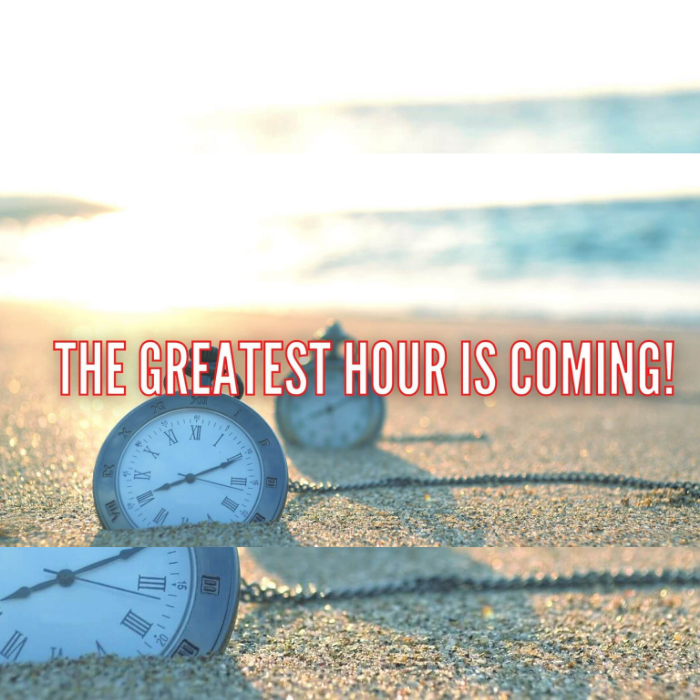 The Greatest Hour is Coming 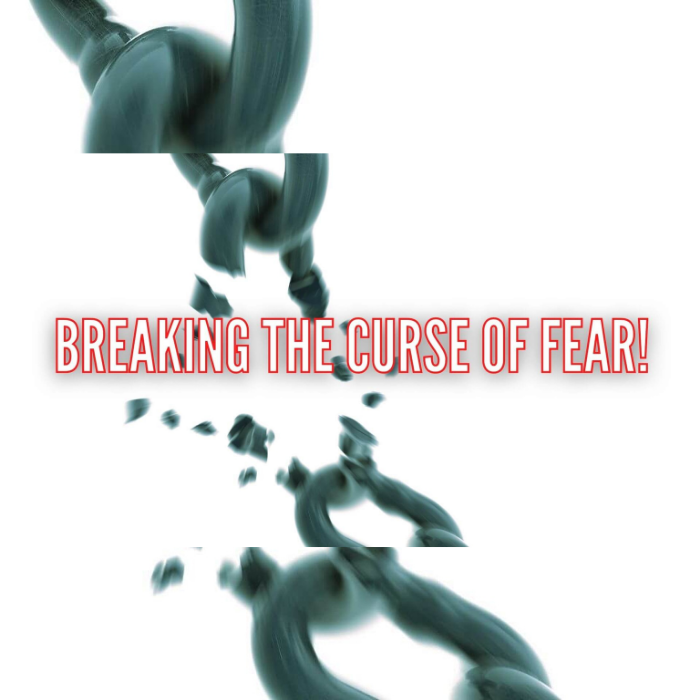 Breaking the curse of fear 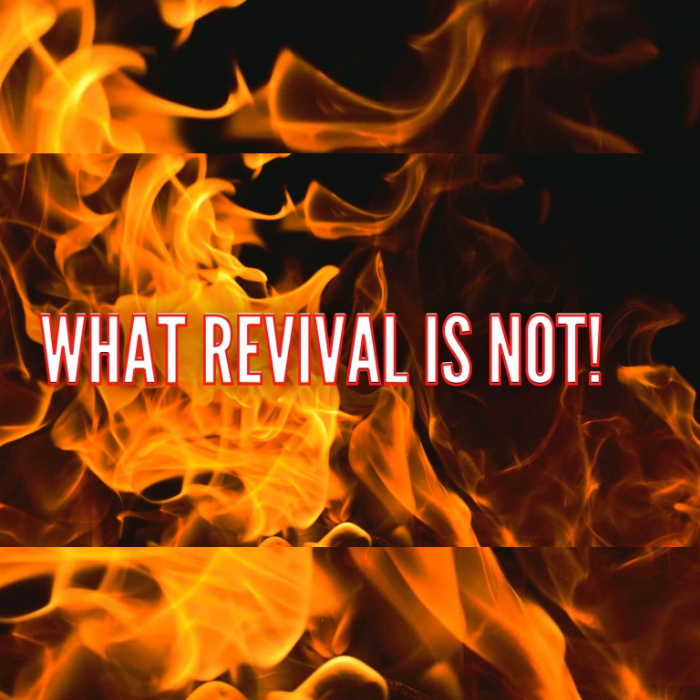 What revival is NOT!